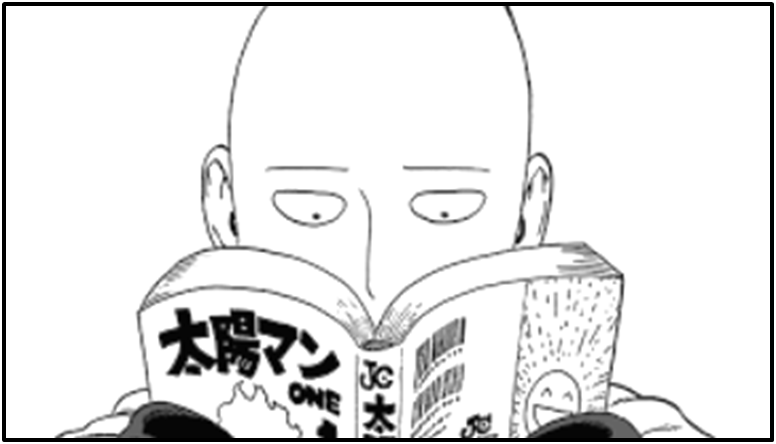 If you’ve ever been encouraged to read more books, now is the time to listen. Reading has proven to be one of the best methods to discover new things and broaden your mind. On the other hand, manga has an intriguing set of genres that newbies will definitely fall for, no matter how old they are. Because of this, the demand for manga has soared higher than expected, making its way through Western countries. If you want to read manga, you can check out Mangaowl; it contains approximately a million pages of manga. However, it’s much better if you’re well-informed about the world of manga. So keep scrolling because you’re about to unravel what manga is, its genres, advantages, and disadvantages — everything you should know!

Man, which means comical, and ga, which means images, are the two characters that make up the word “manga.”  The moniker “manga” is a general one that covers a diverse set of comics and graphic novels produced and published in Japan. Do you know the Japanese name for a manga writer or artist? Mangaka. And each of them has its own unique style of creating a manga. In comparison to typical Western comics, which you typically see in a colorful piece of a comic, Japanese manga is in black and white copy. Colorful pieces are for special editions of manga. And, unlike typical Western publications, Japanese manga is perused right-to-left rather than left-to-right. It might take longer to get acclimated if you’ve ever only known Western publications. However, when you’ve put enough effort into reading, you won’t even notice.

Mangas are usually published in manga publications like Weekly Shonen Jump on either a weekly or monthly basis in Japan, part by part. Every chapter is collected and published into tankōbon editions, which often include all the chapters from weekly or monthly issues if a series becomes well-known enough. Manga series typically have many volumes and run for a long time. Don’t forget that you should always read manga in the order they were published.

What are the 5 Common Genres of Manga?

Romance, friendship, and humor are the main three themes of shoujo manga. It’s written for girls between 10 to 18 years old. It is common to see romanticized illustrations like florals and big, expressive eyes to depict feelings. While girls are the targeted demographic for shoujo manga, other boys also read it. Artists of either gender can create shoujo comics. One of the well-known instances is Ao Haru Ride (commonly referred to as Blue Spring Ride), which has garnered popularity across both Japan and the United States thanks to a live-action movie and a blockbuster animated series based on a manga.

The demographic for shonen manga is boys between the ages of ten and eighteen. Out of all manga, this subgenre is the most well-liked. Female readers love and enjoy shonen mangas as well. The action-packed scenes and captivating storylines that develop over multiple seasons enhance this public’s addictive potential. Eiichiro Oda’s One Piece, the reigning shonen manga master and nothing less than a giant, is the perfect embodiment of this. It is currently ongoing for over two decades, and you may be wondering why. The best thing to do is read it. You can read the very first chapter of One Piece on Mangaowl or Mangakakalot. Don’t worry! You can read manga on the mentioned sites for FREE!

Kodomomuke Manga, which translates to “manga geared for kids” in Japanese, is the name given to this genre of manga, which is renowned for its moral and religious stories that teach young readers how to behave respectably and sympathetically. For a young reader’s attention, the chapters are frequently freestanding and not episodic. Doraemon, created by Fujiko F. Fujio, represents one of the most well-known works in this manga subgenre.

Female readers between eighteen and forty are the core demographic for josei manga. A believable relationship is one of the main themes, along with less romanticized visuals than in shoujo manga and significantly more adult-related storylines than in manga for younger female audiences. Kimi no Na Wa, popularly known as Your Name by Makoto Shinkai, is a well-known representation of this. A movie that was made from its original manga copy was a huge success all over the world.

Seinen is the Japanese word for youth. Manga, on the other hand, caters to 18-20 years old male readers. Adult themes, such as sexual encounters, violent content, or abusive language, are present in Seinen manga with much more drastic action and killings. Characters from the Seinen series have to deal with a world where the hero cannot save the day as they always do. Seinen’s manga covers often feature manly characters and are gloomy and brooding. One-Punch Man is listed below as a fantastic place to start reading seinen manga. The artist ONE created this Japanese blockbuster manga series.

The Advantages of Manga

The Disadvantages of Manga

Some people mistakenly believe that all manga is intended for young teens or children, which can be problematic if a parent, instructor, or library unintentionally gives a young child access to blatant sexual comics meant for adults. Manga can jump from serious, heartbreaking drama to silly, carefree enjoyment. Manga frequently features exaggerated events, jokes, or artwork because the style is largely defined by it. In addition, Mangaowl is the best manga website if you’re looking for one. It features a wide variety of genres. Everybody may enjoy and pass the time on the millions of pages of manga on Mangaowl. Visit this website right away; it is also safe and reliable.