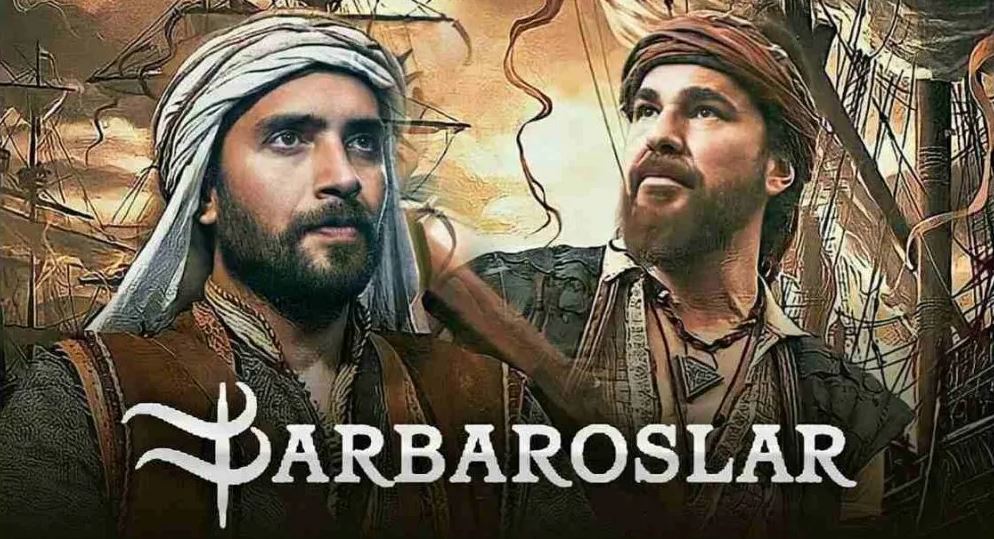 Recently TRT1 Channel released a new series that is based on a famous character named as Hayreddin Barbarossa.

Hayreddin Barbarossa, also known as Hızır Hayrettin Pasha, and simply Hızır Reis, was an Ottoman corsair and later admiral of the Ottoman Navy. Barbarossa’s naval victories secured Ottoman dominance over the Mediterranean during the mid 16th century. But In this season you will see Engin altan as a lead character with the name Oruj Reis.

Barbaros: Sword of the Meditarranean is a Turkish historical fiction television series created by ES Film, starring Engin Altan and Ulaş Tuna Astepe in the lead roles. In the series you will engin altan as Urooj Raees and Ulaş Tuna Astepe as Hizir Raees. The series will depict the life of Barbaros Hayreddin Pasha, a “Kapudan Pasha” of the Ottoman Empire.